This Course Is Now Closed

This Course Is Now Closed 🙁

‘Behind The Scenes’ Interview With Unspottable Composer Billy Palmer. We talk about musical inspirations, cheap sample libraries, dynamic music in FMOD and more! Worth $25.

A sample pack of various outdoor recordings of the south west of England including beaches, parks, sea and rivers, foliage, distant animals and more. Worth $75.

Get A FREE Steam Key! And play the couch party “puch-fest” that is Unspottable. Worth $10.

Does This Sound Familiar?

When it comes to implementing your audio into a Unity game, things can get confusing. FAST! From searching through outdated forum posts, to digging through endless documentation text, things can get Extremely Challenging and more importantly, Time Consuming! Tools such as FMOD do make the process amazingly simpler (and a lot more fun!), but can still come with a learning curve when interacting with it through code. So how do we teach ourselves how to use FMOD with Unity in order to showcase our game audio professionalism? EASY!..

This is an online interactive series of video tutorials and guides, designed to make the process of audio implementation a whole lot easier and faster too. Together, we’ll be implementing audio into Unity’s free-to-download ‘3D Game Kit’. Step-by-step, you’ll learn how to implement and control music and sounds that work with the games code, mechanics and design.

This course teaches you:

Use Picture-In-Picture Mode, To Watch Your Lessons & Apply The Teachings With Ease!!!

You Can Even Use Our Discord Group & Get Extra Help From Myself And Your Fellow Students!!! 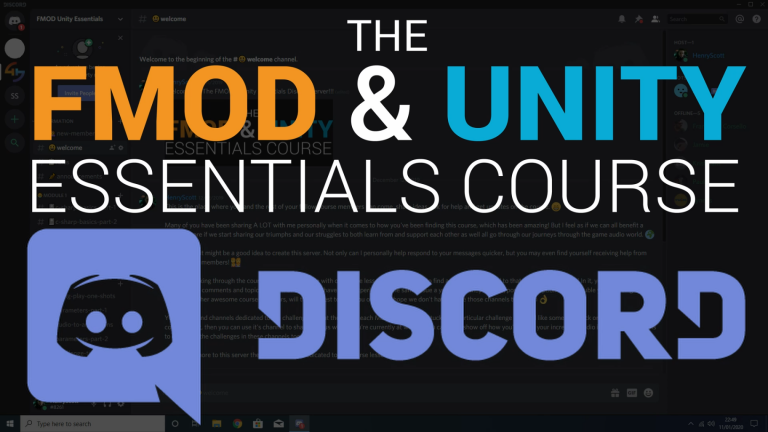 But What Do Others Think?

"Henry’s very thorough course taught me a great deal about the 'ins' and 'outs' of FMOD, Unity and C#, and was a great help for getting my sound and music implemented properly into PandaBall. The course takes you through every step of C# scripting, and makes it a lot less scary for someone new to scripting. It also served as a great resource for looking up specific things, when in doubt. Furthermore, Henry has been super helpful when I had specific issues. Highly recommended!" 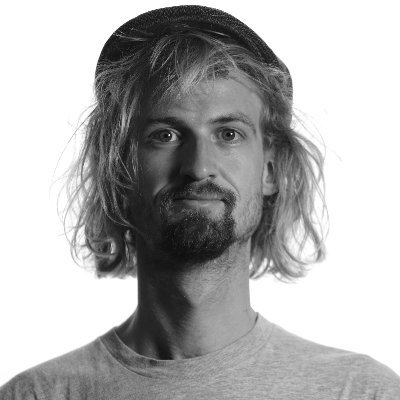 PandaBall by Get A Game

Put together your ultimate Panda team, battle your friends (local) and become the honorable champion of Pamuria in a game with a twist to traditional rules and game changing Powerups and Balls.

Playstation Youtube Facebook Desktop
“Not only are Henry’s lessons concise and engaging, but extremely thorough. Great value for money and perfect for taking my sound design to the next level!” 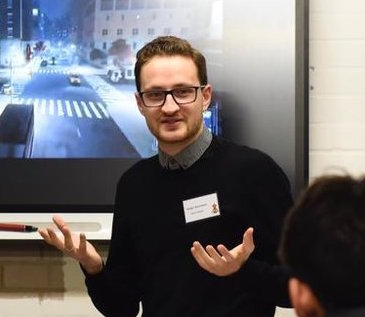 Sergio Ronchetti Composer & Sound Designer
Soundcloud Twitter Desktop
"The FMOD & Unity Essentials course is a fantastic way to bridge the gap between audio middleware and game engine. It's given me a better understanding of the integration process and a more holistic skillset for game audio."

Elliot Callighan Composer & Sound Designer For Media
Linkedin Soundcloud Desktop
"I had a blast learning from Henry with this course. He is very knowledgeable about all-things audio integration; including FMOD, Unity, and C# coding. As a video-game composer myself, the course provided me with the tools I needed to increase my value towards developers." 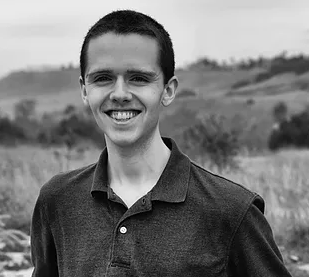 How much does the course differ from the videos that you already have on YouTube?

My YouTube videos talk about a lot of different commands, functions and methods to implementing audio with FMOD into Unity. The ‘Adding Game Sounds’ series even walks you through implementing audio into Unity’s 2D Game Kit. However the focus of those videos is the audio itself as it needs implementing, not the methods in which you implement them. The course on the other hand, will break down each main function of FMOD’s API as of the latest major version 2.00.00. This is so that the lessons go through practical examples to demonstrate how to use these functions, and you can then take them away and understand how they might apply to other games. On top of this, we’ll be looking at more than just FMOD’s API, we also look at the role of audio in game development in general. We look at how audio data passes through hardware, how to load audio into ram and out again and how to read and work with scripts of code written by another programmer, all of which are there to help you work with development teams and programmers better.

What will I need to download for this course? Will my computer need much hard drive space?

You’ll need both FMOD Studio (~137MB) and Unity (~4.3GB). You’ll also need either MonoDevelop for Mac or Visual Studio for PC to write code with (both come with Unity). Optionally, you can also download the ‘3D Game Kit’ (~1.9GB) from the Unity asset store, a collection of assets and code for building 3D platformer games with. I’ll be using audio from this kit and implementing it into a pre-built game that comes with the kit, to demonstrate the principles of FMOD audio implementation. This course is designed for you to follow my examples with your own copy of the 3D Game Kit, however it is not necessary, and you can take the principles we talk about from this course into other projects of your own.

What Do I Get When I Purchase This Course?

On top of all of the videos lessons and resources that come with this course, you’ll also get full support form myself. If you ever have any issues with a particular subject or topic, all you have to do is email me and I’ll be happy to respond and help you until we resolve the problem. You’ll also get any and all access to updates, bonus lessons and material as it becomes available at no extra charge! Not bad.

Will I need prior knowledge of FMOD, Unity or C# code?

Nope! As this course is designed for composers and sound designers, I’ll be starting by teaching the basics to the C# coding language, with non-programmers and creatives in mind. We’ll then move onto how we can use C# to interact specifically with FMOD projects. I won’t be explaining every part of the FMOD and Unity interfaces, but as certain parts of them become relevant to each lesson, I will be explaining their purpose and how to use them. Everything is very beginner friendly!

Email me at henry@scottgamesounds.com if you have any more questions.

Then Check Out Some Of My YouTube Tutorials To Get A Taste Of What’s To Come! 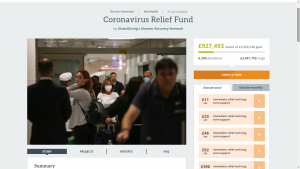 I’m sure you don’t need me to tell you much about the COVID-19 pandemic. Last year 20% of all profit made was donated to the ‘Coronavirus Relief Fund‘ by GlobalGiving. This fund is set up to help support areas around the world that are being most affected by the virus. Donations are made to a wide variety of different projects and are distributed to the ones who need them the most. We were able to raise £1119 in total! Click here to learn more about how the fund works and see the progress that has been made so far

Donations To The Australian Red Cross 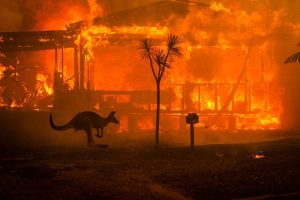 In December of 2019, New South Wales in Australia was hit by sudden and unexpected fires. It’s not uncommon to find bush fires in Australia, but what is uncommon was the sheer size and scale that these fires reached.

Due to the size of the fires – and how they first appeared way before the typical bush fire season had began – thousands of people were caught off guard and as a result, many lost their homes and some even lost family members.

To help support the effort to help those families, 10% of profit that was made from this course during it’s release between 3rd – 7th Feb 2020 went to The Australian Red Cross. 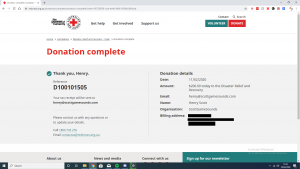 In total, we were able to donate…

THANK YOU SO MUCH TO EVERYONE WHO PURCHASED OR HELPED SUPPORT THE COURSE!

You can learn more about The Australian Red Cross Here to see what kind of work they’ve been doing.

Choose The Plan For You!

This Course Is Now Closed

Wasn't What You Were Expecting? No Worries!

If after purchasing the course, you find that it wasn't what you expected, then don't worry. I offer 100% money back guarantee, no questions asked. Just email me henry@scottgamesounds.com. Don't Worry!

If you decide that you'd like a refund, a donation will still be made to The 'Coronavirus Relief Fund' whilst you receive a full refund.

Would you like to be emailed when this course becomes available?